Through research, analysis and taste testing we have taken the microbial process for souring beer and reproduced it without the time, risk, and costs that the microbial method of souring adds to the brewing process.

How can breweries make sour beer with an easy sour beer recipe?

You can now add 3 new sour beers to your product line!

All without the risk of introducing bacteria to the current process.  It’s that easy. 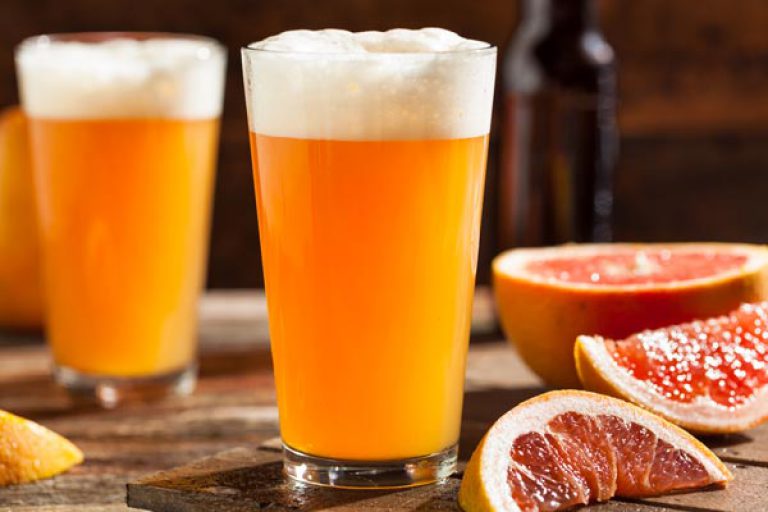 Hawkins has simplified the sour beer process. The advantages of using a souring blend rather than a microbial method of souring include:

Hawkins is a business-to-business supplier, manufacturer, blender, and distributor of chemicals.  We only sell to companies, municipalities, government entities, and not to individuals.