GO2: A true stand alone sanitizer with no harmful by-products

What is GO2: Chlorine Dioxide?

GO2: Chlorine Dioxide is approved by U.S. EPA and NSF for disinfection of water 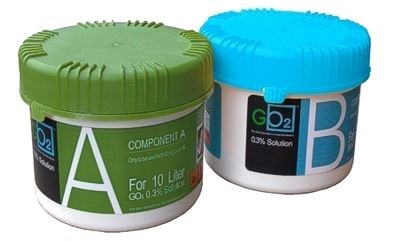 GO2 is the New Advanced Delivery System for Chlorine Dioxide that makes it
easy for you to use and does not require special equipment.

The sanitizer that does not affect the integrity
or taste of the product.

Hawkins is a business-to-business supplier, manufacturer, blender, and distributor of chemicals.  We only sell to companies, municipalities, government entities, and not to individuals.  For pricing or more information please provide your company contact information below: 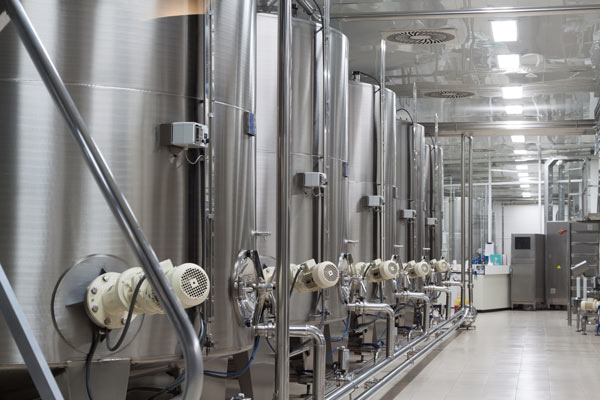 GO2 uses 2 simple powders that are mixed together in a measured amount of water to produce a 0.4% (4,000 ppm) Chlorine Dioxide Concentrate that is stable with a half life for a minimum of 30 days when stored properly. 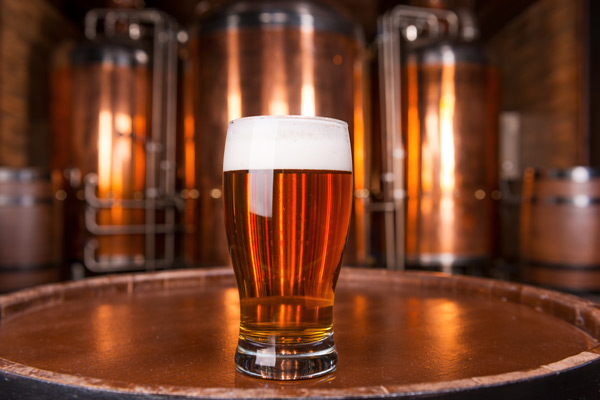 GO2 delivers superior sanitation without compromising the integrity or quality of the brewing process. Micro-contamination can originate from a variety of sources in the brewing process: Raw materials, air, brewing water, additives and even pitching yeast can act as a constant supply of contaminants. These factors can contribute to minor changes in beer flavor and fermentation performance, resulting in flavor and aroma defects.

For brew masters, preventing the growth of these microorganisms has become a top priority. Using chlorine bleach for sanitation and disinfection in these facilities has been linked to TCA production. GO2 does not negatively react with phenols to create TCA or TCP.

♦  Tasteless – does not affect the integrity or taste of the product.
♦  Non-Corrosive – will not harm infrastructure and equipment
♦  No harmful by-products
♦  99.9% Kill of Microorganisms
♦  Prevents and removes bio-film
♦  Effective over wide range of pH (4-12)
♦  Cost effective 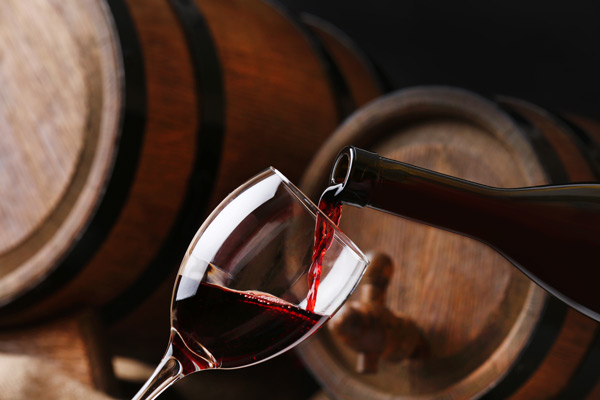 GO2 delivers superior sanitation without compromising the integrity or quality wine. Cork Taint is a problem that affects between 5-10% of all wine produced worldwide. A “tainted” bottle is referred to as a bottle that has been effected by the presence of 2,4,6,-trichloroansole TCA or 2,3,4,6- tetrachloroanisole TeCA.

Once present, both of these can rapidly spread airborne throughout the facility and be absorbed by many of the solid materials. For winemakers, preventing the growth of these species has become a top priority. Using chlorine in the sanitation and disinfecting of facilities and equipment has been linked to a majority of all TCA production. GO2 chlorine dioxide does not negatively react with phenols to create TCA or TCP.

♦  GO2 delivers 260% more disinfection power than chlorine based products
♦  GO2 has ten times more oxidizing power then chlorine based products
♦  GO2 does not produce any Disinfection By Products (DBP’s) or chlorinate any organic materials and eliminates THM’s HAA’s, MX, chloramines, bromides and bromines
♦  GO2 does not allow any build up or microorganisms
♦  Delivers a 100% kill of all waterborne microorganisms including bacteria, viruses, protozoan, fungi, algae, mold, and spores
♦  Does not lead to the production of TCA or TeCA
♦  Product is odorless and tasteless and does not negatively affect the integrity of the taste of the wine
♦  Chlorine Dioxide off gassing will kill most airborne micro-organisms such as mold, algae and spores

GO2 is the perfect sanitizer for your brewery or winery equipment.

Disinfectant your equipment, hard surfaces, and  instruments with GO2


The Sanitizer With No Harmful By-Products 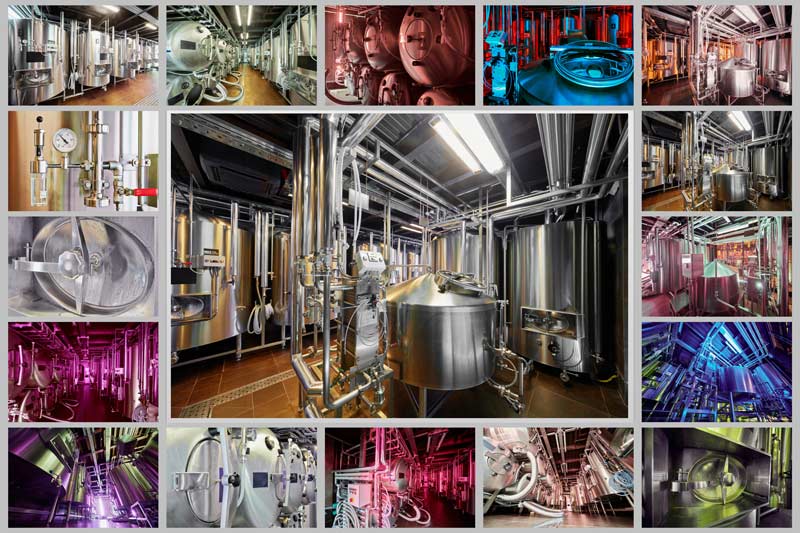 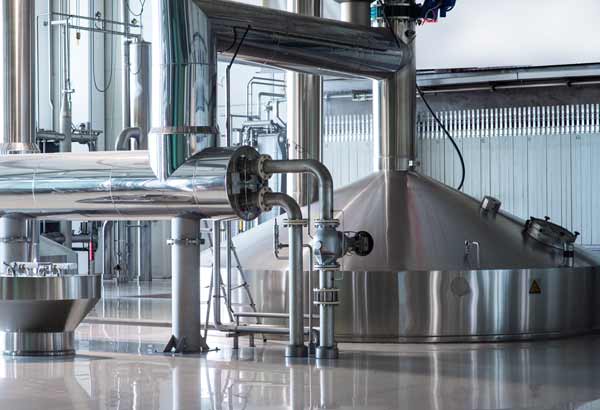 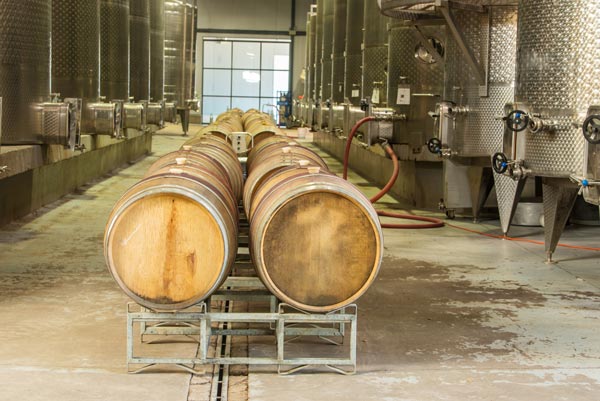 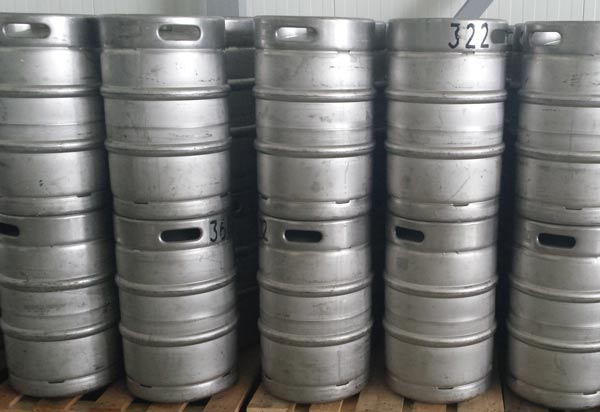 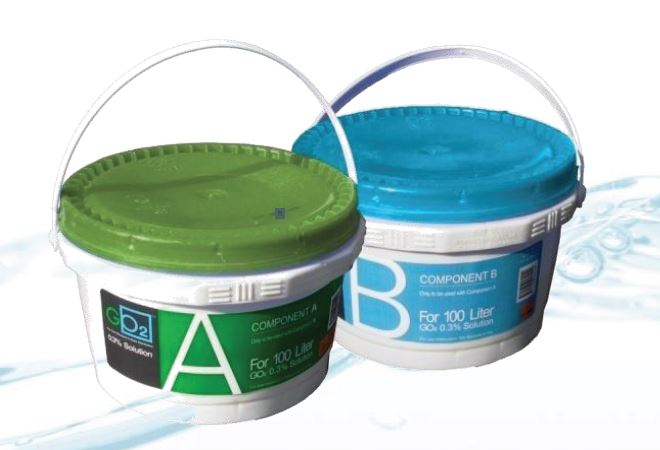