GO2™: A True Stand Alone Sanitizer With No Harmful By-Products

What Is GO2 Chlorine Dioxide?

GO2: Chlorine Dioxide is approved by U.S. EPA and NSF for disinfection of water 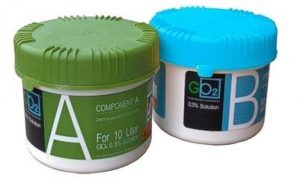 GO2 is non-reactive with ammonia and most nitrogen-containing compounds, and thus is effective at lower dose levels than chlorine. It destroys phenols, simple cyanides and sulfides by oxidation.

For odor control, GO2 will oxidize sulfides without the formation of colloidal sulfur. It is also used to oxidize iron and manganese compounds. 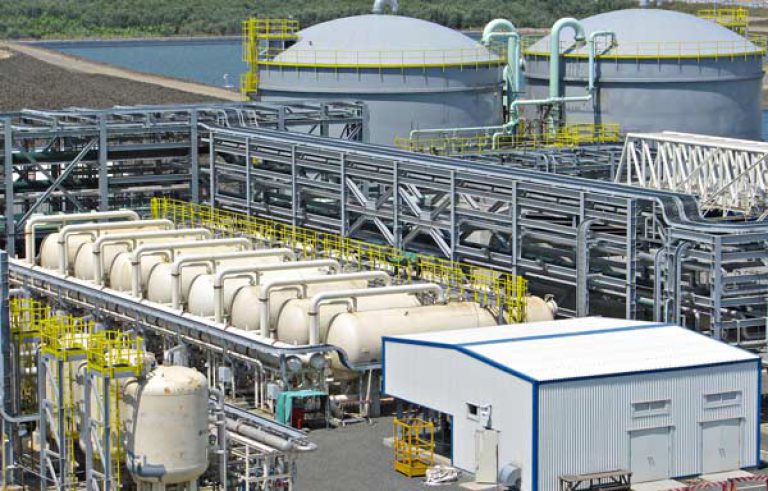 GO2 is the New Advanced Delivery System for Chlorine Dioxide that makes it easy for you to use and does not require special equipment.

GO2 (Chlorine Dioxide) Is The Perfect Disinfectant For Your Needs. A Sanitizer With No Harmful By-Products

Make Your Life Easier With GO2

Hawkins is a business-to-business supplier, manufacturer, blender, and distributor of chemicals. We only sell to companies, municipalities, government entities, and not to individuals.

Unlike Chlorine, GO2 has no known negative side effects. 1 ppm GO2 delivers the same disinfecting power as 10 ppm Chlorine. The dilution factor plays an important role in safety and cost comparison. Additionally, GO2 is harmless, whereas Chlorine is dangerous to use and has harmful side effects on human, animal, plant and marine health.  GO2 is US NSF-60 approved. 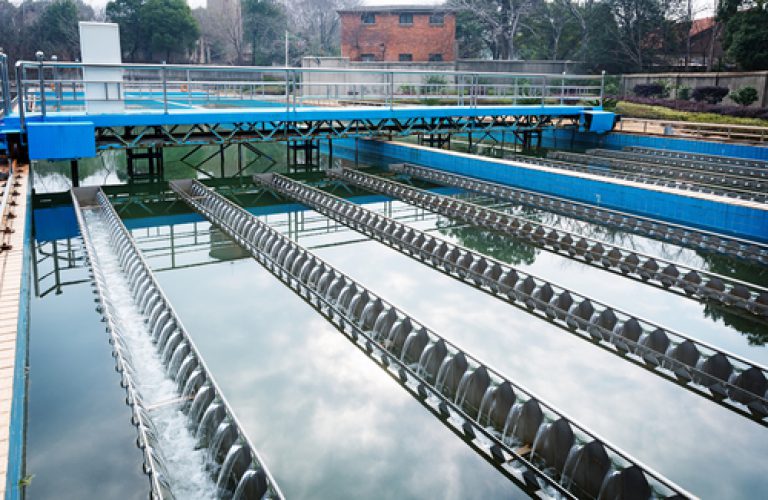 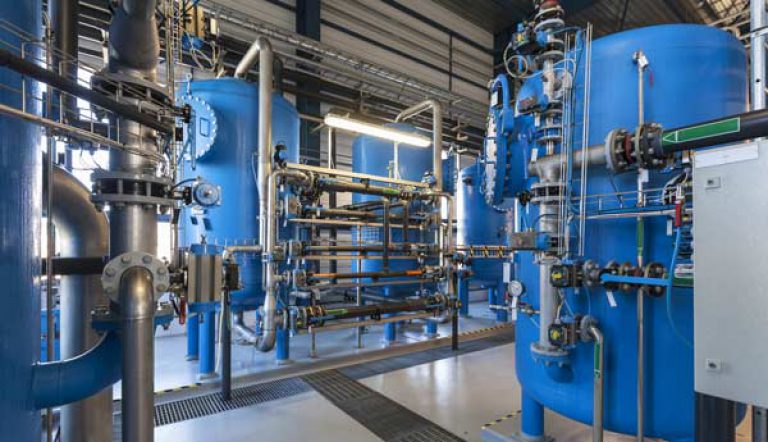 In existing water distribution systems, the distribution pipes are permanently contaminated with biofilm. The biofilm consists of two layers. There is a hard layer compacted against the inner wall of the distribution pipe. Within the hard layer is a soft biofilm layer. The soft layer deposits flakes of biofilm into the water current. The biofilm deposits block piping systems, drinking water nozzles and cleaning sprays, etc. Chlorine does not eliminate, or even inhibit, the growth of biofilm.

Tests with GO2 showed that the inner thin layer of the biofilm was 100% removed after 7 days. The hard layer requires 60 to 120 days to remove, depending on the thickness of accumulation. In all cases the hard layer is completely removed. The process of decontamination is completely safe and has no adverse side effects.

GO2 is effective in the remediation of bacterial and sulfide contamination commonly found in oil field production, injection and disposal fluids. Sulfides are formed by the metabolism of anaerobic sulfate reducing bacteria found in oil well water handling systems. These sulfides react with iron to form insoluble iron sulfide, which together with the bacterial slime act as plugging agents. The sulfides can also result in sour crude oil which is of lower quality and more expensive to refine. 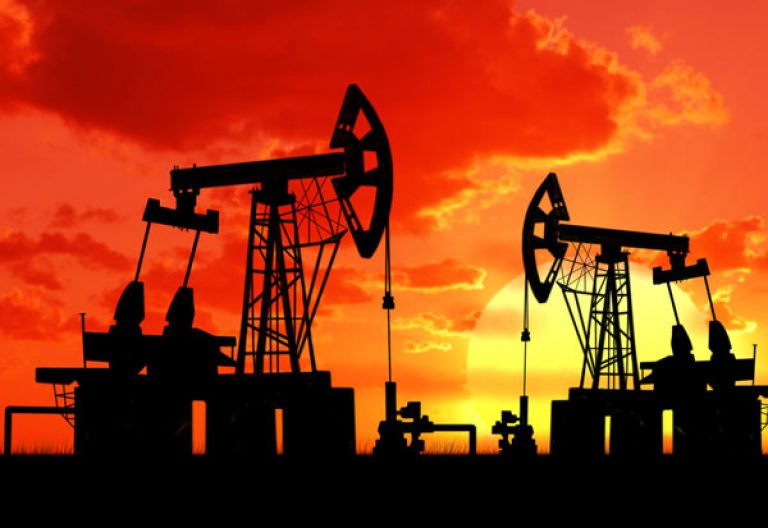 GO2 is used for two purposes in this application:

Chlorine dioxide is an ideal oxidizing agent because it chemically alters contaminants to salts and non-toxic organic acids. This is applicable to aqueous wastes, soils, or any solid application contaminated with organic compounds. This includes applications to soil and ground water contaminated with pesticides or cyanide, sludges containing cyanide,  pentachlorophenol, or other organics, and industrial waste water similar to refinery wastewater.

Since chlorine dioxide reacts via direct oxidation, the process does not form undesirable trihalomethanes (such as what chlorine bleach forms).

Applications for Soil Remediation with GO2