Allergen Status: This Sodium Diacetate product does not contain any of the known allergens including dairy, egg, wheat, soy, peanuts, tree nuts, fish and shellfish.

Bioterrorism Act of 2002: All appropriate Hawkins, Inc. facilities are registered with the FDA per the Public Health Security and Bioterrorism Preparedness and Response Act of 2002.

Country of Origin: This Sodium Diacetate product is manufactured in the United States.

For a reliable, consistent source of Food Grade Sodium Diacetate contact Hawkins Food Ingredients for a quote for Sodium Diacetate. Hawkins has been serving our customers’ needs for over 80 years and is ready to assist you with all your chemical needs.

Hawkins is a business-to-business supplier, manufacturer, blender, and distributor of chemicals.  We only sell to companies, municipalities, government entities, and not to individuals.

For pricing or more information please provide your organization’s contact information below: 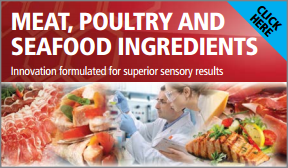 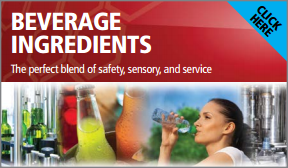 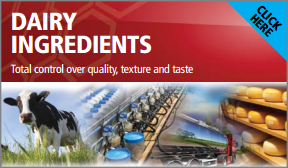